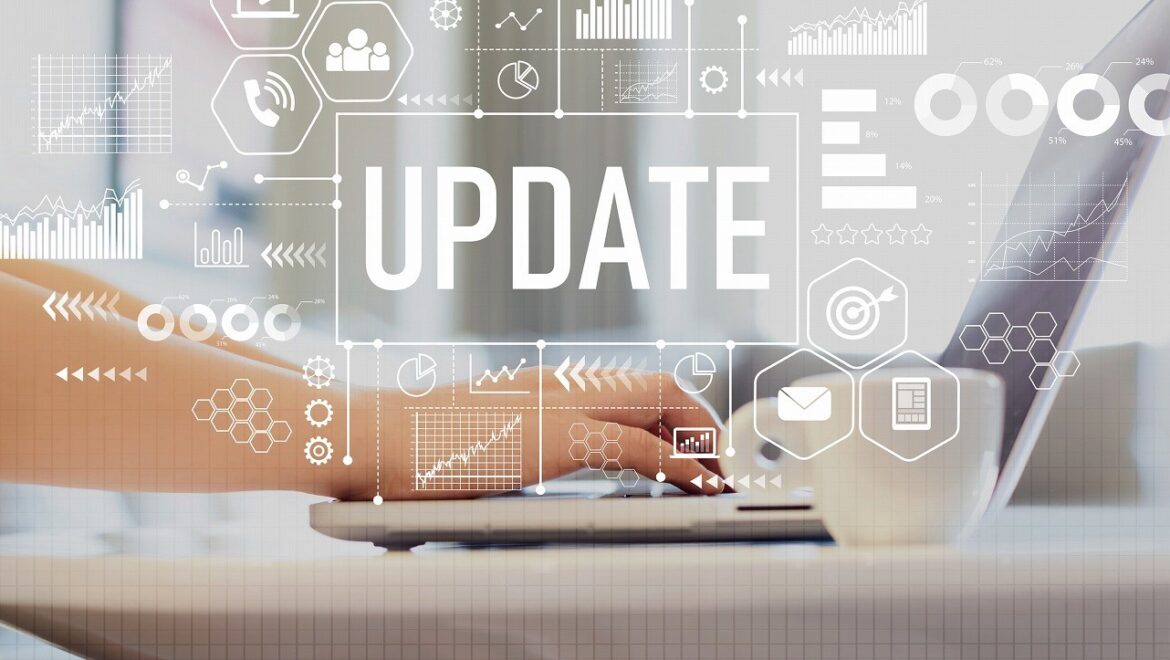 Before starting, the Dimecoin team wants to acknowledge that it has been relatively quiet regarding updates over the last several months. The team also knows that many of our community members have been eagerly awaiting a significant update. That said, the Dimecoin development team’s sole focus has remained on completing the Phoenix update and preparing to launch the new consensus mechanism, which introduces a hybrid Proof of Work (POW) / Proof of Stake (POS) consensus with Masternodes. The team remains just as committed to delivering on its vision as it has since day one.

As Dimecoin Network’s launch of the anticipated “Phoenix” update draws closer, here is a project update and review of some things to come in the future. Without further ado, let us get into the update!

At this time, the team is pleased to announce the conclusion of the Testnet phase of development for the Phoenix update!

The development team is highly pleased with the state of the client and corresponding consensus implementation.

Again, thanks to all our community members who helped out with testing. For those who participated in testnet, the team is putting together something special to acknowledge your efforts! A team member will be in touch with you individually soon to go over specifics.

Since the testnet phase is now complete, one question remains. When will the Phoenix update go live? As of now, if all goes smoothly with final preparations, the team anticipates the Phoenix update to go live in approximately 6–8 weeks.

Exchanges, pools, explorers, and other node operators need advanced notice of any significant changes to the blockchain. This gap between the announcement of the consensus update and the launch date ensures a smooth transition from the current version of the blockchain.

Look for an official launch announcement with the specific block that the update will go live in the coming weeks, along with instructions on updating your current clients and wallets. Do not worry; updating will be just as simple as our previous releases. As always, you will be able to reach out to the development team for any support-related needs. Contact information and instructions to follow.

Additionally, the GitHub repository, which contains the base code and where the completed work resides, will be opened to the public for review at that time.

Here is a recap of the blockchain specs for those that are interested:

To be eligible for staking rewards, an input (coins received in the wallet) needs to meet minimum threshold requirements. These minimums for an input to be eligible for rewards are known as time-to-maturity (amount of time the input is held within the user’s wallet) and a minimum stake amount.

These parameters are put in place to protect against individuals attempting to gain unfair advantages regarding receiving stake rewards.

The threshold amounts are as follows:

Dimecoin will still be eligible to mine via CPU, GPU, and ASIC hardware. However, given the current makeup of mining participants on the network, you will need to utilize a high-end GPU or ASIC hardware to have the possibility for block rewards.

For those interested in running a masternode, a link to a setup guide has been included above.

Once the Phoenix update deploys, the development focus can shift off strictly blockchain consensus-specific tasks, and the team will start to work on the next project development phase.

The next step will include the creation of a full complement of mobile and light clients for community members to store and use their coins on the network safely.

Once work on the new clients and wallets is complete, the development team will implement Dimecoin with Coinbase-Rosetta.

Coinbase-Rosetta is a set of tools that makes integrating blockchains simpler, faster, and more secure. The Rosetta interface makes it easier to ensure compatibility with exchanges and other platforms that are using Rosetta. Integration with Rosetta can dramatically speed integration time for those using the technology.

The goal here is to broaden compatibility with the Dimecoin blockchain.

Once the new consensus is live, the team will start to expand Dimecoin’s exchange offerings. The goal is to give access to as many users as possible to Dimecoin.

As previously stated, the development team continues to grade potential exchanges based on several factors. There is a list in this update, which contains some of the platforms the team is considering.

As always, the team takes into consideration exchanges the community recommends. If there are any exchanges or platforms you would like to see Dimecoin integrated into, feel free to send your suggestions to our developer email account! Do try and refrain from suggesting the obvious such as Binance, Coinbase, etc.

Altfenix is an exchange the team plans to have Dimecoin trade on in the future. Altfenix is essentially Altilly reborn. This time, however, the platform will be FULLY licensed and insured. This will mark the first exchange Dimecoin trades on with such credentials.

To learn more about Altfenix, see the link below.

Additionally, the Dimecoin team has plans to integrate into Qredit’s Motion platform.

Here is a snippet from the Qredit website outlining what Motion is about:

“Powered by Persona, you can now keep track of your friends, easily transfer funds to your contacts or view a wallet profile before transferring funds to anyone. With our reputation report, you are now more than ever protected from falling into scams or sending money to unknown people. With a multi-currency crypto wallet, you can now exchange your cash for crypto and vice versa and spend it with your virtual or physical debit card. Qredit Motion offers a dedicated IBAN account for transactions within whole Europe.”

To learn more about Qredit motion visit the link below.

Below is a link to GT’s most recent compulsory report.

The refund process is well underway for the saved Assets due to the Altilly hacking incident. Some community members have confirmed they have received their Dimecoin and other held assets they had on the exchange at the time of the incident.

To read more about Altilly’s refund process, visit this link. You will be able to stay up-to-date with the refund process for both saved and non-saved assets.