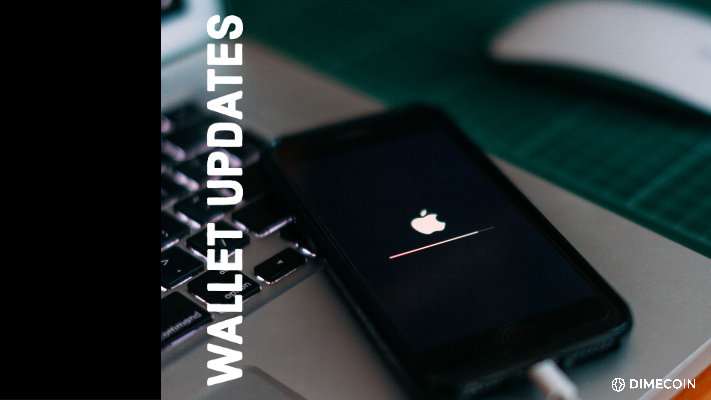 Dimecoin Network is happy to announce that the Dimecoin Wallet for iOS has cleared Apple review and is now available on the App Store. The wallet can be found here: http://www.dimecoinnetwork.com/wallet/ or on the App Store by searching Dimecoin.

The Dimecoin Wallet for iOS will not be available in China because it includes content that is illegal there.

Have you updated your Dimecoin Android wallet to the new 1.1.0 version? If not, you will want to; it gathers peers and updates the blocks much faster than the previous version.

Due to some security changes regarding the new wallet and the Play Store, you will need to do the following:

If you need any further assistance, please go the the Dimecoin support group: